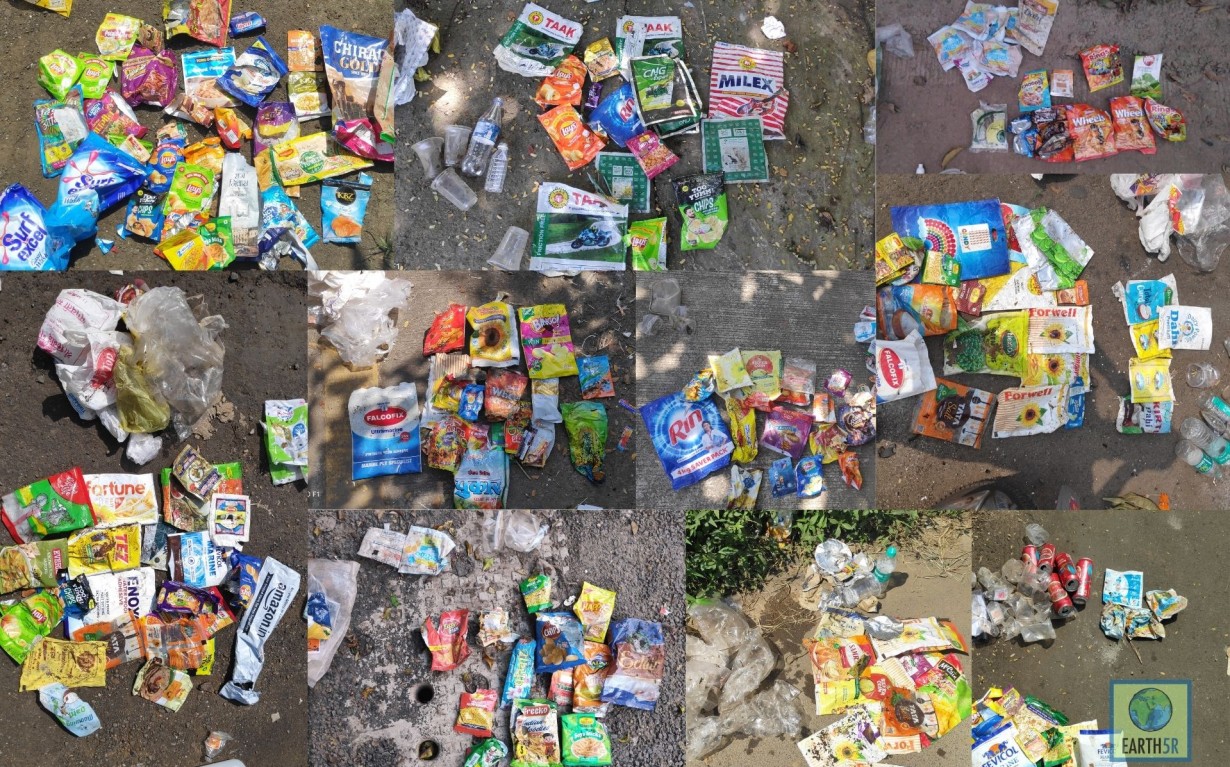 Tackling Plastic Waste at Thane with the ‘Know Your Plastics’ Project

To raise awareness on the poor management of plastic waste, Earth5R has recently launched a project known as the ‘KNOW YOUR PLASTICS’ project. As a result, Earth5R volunteers across the country are now implementing this project in their respective cities, towns and villages to create a meaningful impact not just in the country but also worldwide.

The data collected from this project is not just useful to the local municipalities and government bodies, but will also be shared with the United Nations Organization, Intergovernmental Agencies like OECD, IUCN, World Bank, Global Universities and other institutions to help with the implementation of the sustainable development goals.

Implementing the ‘Know Your Plastics’ Project

Cleanup and sampling of 10 different locations was conducted by Earth5R volunteer, Ruchit Kulkarni, at Thane city. As a resident of the city, he believes that, “Rather than merely talking about the environmental issue, we should take action and through this project I could contribute some useful data from my city as a citizen scientist”

Rather than merely talking about the environmental issue, we should take action and through this project I could contribute some useful data from my city as a citizen scientist

The data he collected was analysed and this is what he found:

When asked why he thinks this project is effective he states that, “The aim of this project is quite different as compared to all local projects initiated by resident people because such home-grown projects only aim at cleaning the area, rather than focusing on recycling or finding some permanent solution. I personally think cleaning up the area is not going to solve the global plastic crisis, because same amount of waste would accumulate again in that same area after a few days”

Thane city, which is known as the ‘City of Lakes’ since it is home to more than 30 lakes, has also often been dubbed as the ‘garbage city’ by its own residents because of the massive amount of plastic waste it generates.

Industrial pollution and the discarding of plastic waste must be tackled for the sake of all life in the ocean.”

More than 1000 rivers account for 80 percent of global annual plastic emissions, which range between 0.8 million and 2.7 million metric tons per year“

Addressing the Global Issue of River Pollution at the Local Level

The Thane Municipal Corporation(TMC) recently encouraged public private partnerships by calling for applications that would help manage the waste produced by the city in terms of processing, recycling and reducing consumption as well as waste generation

Thane activists, however, said there is no improvement and that they can see garbage strewn at public places. According to an activist named, Chandrahas Tawade, “There are many initiatives, but all on paper. We are yet to see a satisfactory result”

The Role of a Citizen Scientist

With skyrocketing plastic production, low levels of recycling, and poor waste management, between 4 and 12 million metric tons of plastic enter the ocean each year—enough to cover every foot of coastline on the planet! And that amount is projected to triple in the next 20 years.

Each and every citizen is needed to help save the planet. However, they cannot do it alone. Governments and private enterprises need to step up and equally share the responsibility of saving the earth. One of the reasons why Ruchit joined Earth5R was “to study and develop strategies to address the environmental catastrophe”

Similarly, global citizens can start making changes from their own homes by reducing consumption of single-use plastics, recycling their waste properly and spreading awareness on this issue.

However, this cannot be done in isolation. Those who hold more power such as the local municipal corporations, national governments, world organisations and private corporations must step up to help create a healthier and better environment for the future of the planet!

Reported by Ruchit Kulkarni and Edited by Krishangi Jasani

A Step Towards Sustainability: Beginner’s Guide ...