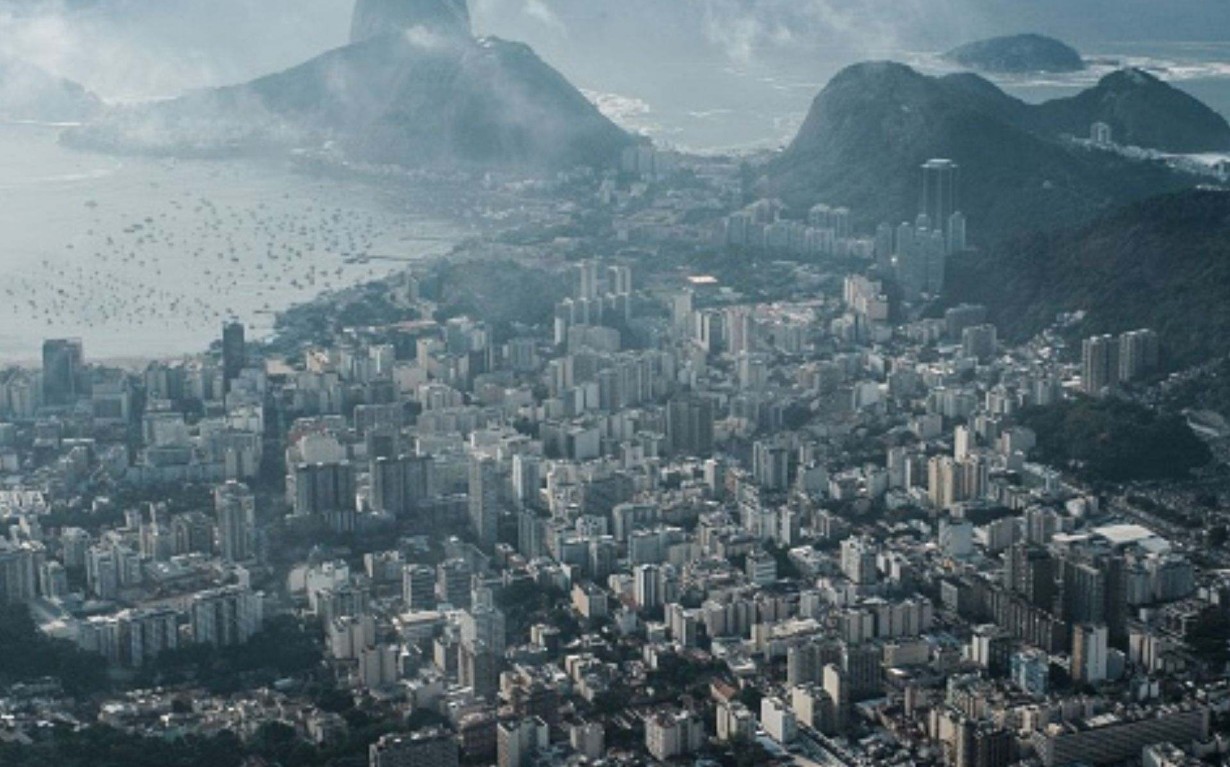 Top 4 Environmental Issues in Rio De Janeiro: How to Solve Them With Circular Economy?

Every day an estimated 150 metric tons of industrial wastewater flows into the bay of Rio de Janeiro—enough to fill about 7 large tanker trucks.

Urban runoff and industrial wastewater are major sources of pollution. Regardless of these horrifying facts, Rio de Janeiro continues to retain its status as one of the most visited cities in the Southern Hemisphere due to its beautiful natural settings and tourist attractions.

Being a huge city in Brazil, Rio de Janeiro has a vast population of approximately 13 million people.

However, housing shortage along with rising concerns of pollution have long plagued Rio de Janeiro.  Recently with the 2016 Olympics, many of these concerning issues have been exposed and brought to light. Environmental issues, such as air pollution, wastewater pollution, and trash pollution all pose a major threat to the safety of Rio de Janeiro’s citizens.

More than 50 million Brazilians live in inadequate housing, this led to a proliferation of slum housing over time.

Due to housing shortage, millions of families often find themselves forced to construct their own homes from scrap materials. These shantytowns develop into favelas, which are low-income slum neighborhoods often located on the outskirts of a large city.

People earning less than US$1,000 per month account for about 90 percent of this deficit.

Thousands die annually in Rio’s metropolitan area because of…

To read more, download the Earth5R app using the link below

Damanganga: Restoration of the River Choked ...